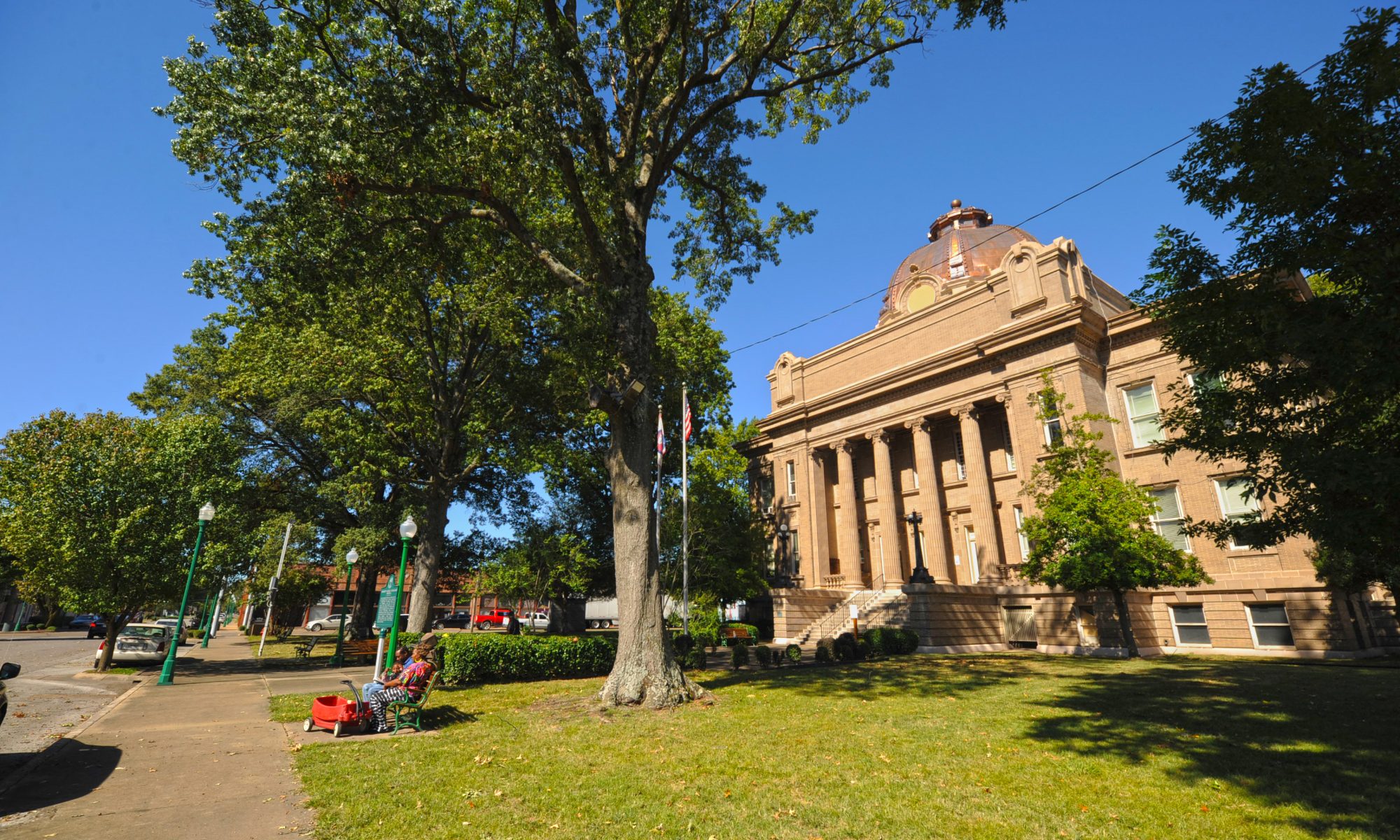 Osceola is located approximately 175 miles northeast of Little Rock and 50 miles northeast of West Memphis. Located along the Mississippi River in Mississippi County, Osceola is named for Chief Osceola of the Seminole tribe, who visited the area in 1832. The 2013 census put the population at 7,400 people. By 1833, settlers had located to the area, building a village of log structures along the Mighty Mississippi. In 1837, the settlement became known as Plum Point and was a popular stop for those traveling on the Mississippi River. The name was changed to Osceola and the town was incorporated in 1853, at which time it claimed over 200 residents and six businesses.

Because of Osceola’s proximity to the mighty Mississippi, the town became a booming river port. However, as the 19th century drew to a close, the use of riverboats and river transportation declined as the dependence on railroads grew. Unlike many river towns, Osceola prevailed because it was on the main line of the St. Louis and San Francisco Railroad. During the first two decades of the 20th century, Osceola continued to prosper. April 1927 changed everything. The flood of 1927 (as well as of 1937) virtually destroyed Osceola. Hundreds lost their homes and many businesses were destroyed by high water. Thousands of refugees came to Osceola to receive help from the Red Cross, which had set up shelters to care for area residents. Because of its location near the river and the railroad, Osceola continued to grow after overcoming the disasters of the flooding in 1927 and 1937. Industry came calling and soon the town began building an industrial base.

Osceola is home to 10 listings on the National Register of Historic Places, including the Hale Avenue Historic District. It is also a Main Street Arkansas community and hosts several annual events, including the Osceola Heritage Music Festival each May, and is located along the Great River Road National Scenic Byway. For more information about planning a trip, contact the Osceola/South Mississippi Chamber of Commerce.